Our pharmacist client had been approached several years previously by a group of pharmacies interested in purchasing the family pharmacy, in which she had acquired a majority stake in 2003. As she was planning to retire, she decided to sell her pharmacy to this group. The business was owned through a holding company that she had created for financing purposes. A minority stake in the pharmacy was held by another family member who was not involved in its operation.

We advised the vendor throughout the restructuring process (acquisition on credit of the minority stake by the vendor from the family member; capital increase of the holding company through the contribution in kind of the minority stake; inverse merger by absorption of the holding company by its subsidiary, the pharmacy), on tax planning with a view to obtaining tax neutrality in the restructuring and exemption from capital gains tax, right through to the negotiation of the sale price, review of the sale contract and finalisation of the transaction. 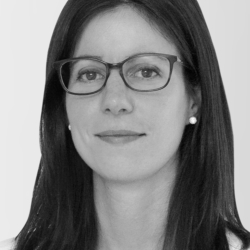